The Harriet Earis Trio, based in mid Wales, combines Celtic harp music with jazz drums and bass to create a high-energy, unforgettable fusion.

In “Harp and Tap” they have created a show with ex-Riverdance tap dancer Lee Payne.

Mixing American tap with upbeat Welsh and Celtic harp music with jazz, pop and their own compositions. Combining the harp with jazz, pop and dance, “Harp and Tap” provides an uplifting blend of old and new, that’s guaranteed to be eye-catching, virtuosic, innovative and fun. 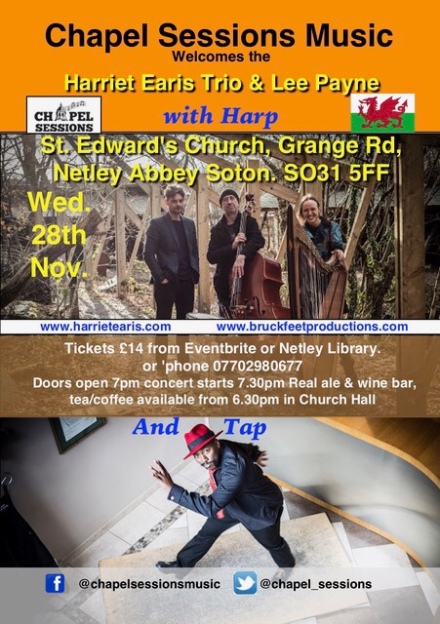 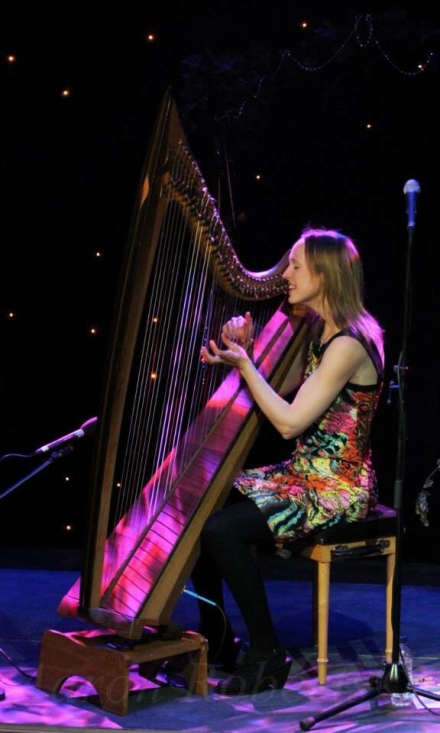 We are delighted to be able to bring singer/songwriter Sarah to Chapel Sessions.  Check out her instrumental prowess and her beautiful voice by listening to some of the many varied tracks featured on her web site then buy tickets to see her live (book early for this one to avoid dissapointment).

Recently honoured with a Lifetime Achievement Award by the Ards International Guitar Festival in Northern Ireland, Sarah’s also drawn critical praise for her voice (which has been variously likened to malt whiskey and melted chocolate) and her engaging rapport with audiences:  “I’ve attended hundreds of concerts of all kinds, and her subtle mastery onstage launches her straight into my fave shows ever,” wrote The Huffington Post.

With the release of her new album, the Madrid-born, Chicago-raised, Cornwall-based singer/songwriter has expanded her battery of instruments to include piano, electric guitar and drum, and it’s drawn critical raves internationally: Dutch music magazine Heaven hailed it as “an early contender for folk album of 2018,” the UK’s fRoots said it was “a collection to savour” and the USA’s PopMatters called it “a gateway into a true innovator’s soul.”

The support for Sarah’s Session is cellist Joe Pritchard, Royal Academy of Music, who plays on her latest album ‘If you dig any Deeper it could get dangerous’ 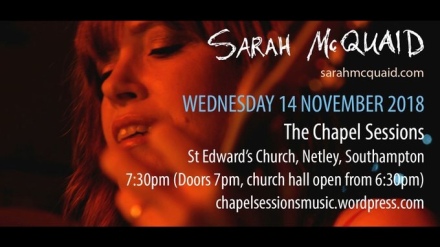 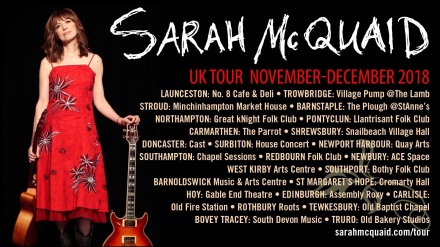 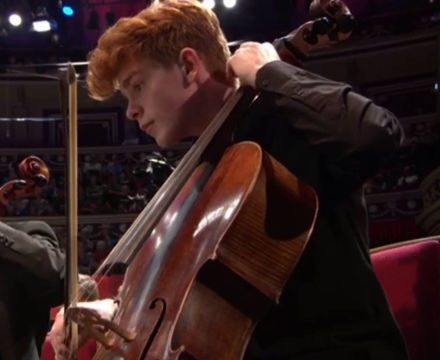 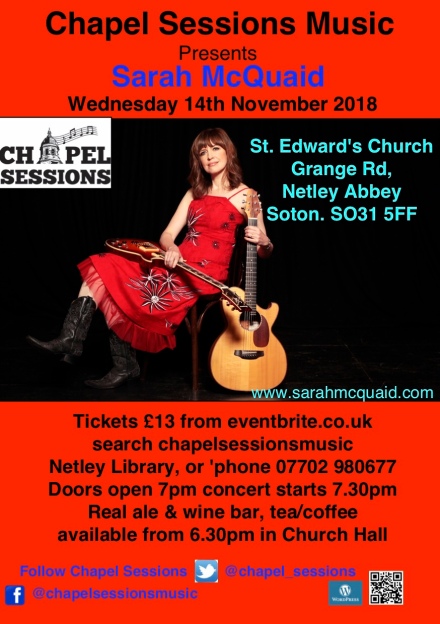 For those of you who missed last night’s Chapel Sessions concert welcoming singer Christine Collister and Australian guitarist Michael Fix, here are some photos to remind you why you must gather all your friends for the next time they return in 2019. Unmissable. Check them out. http://www.michaelfix.com http://www.christinecollister.com 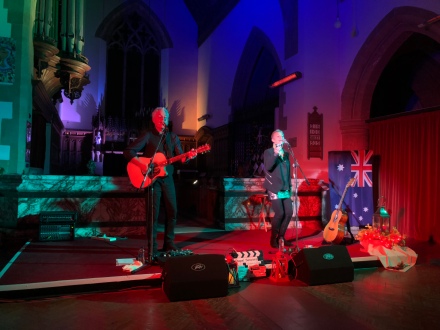 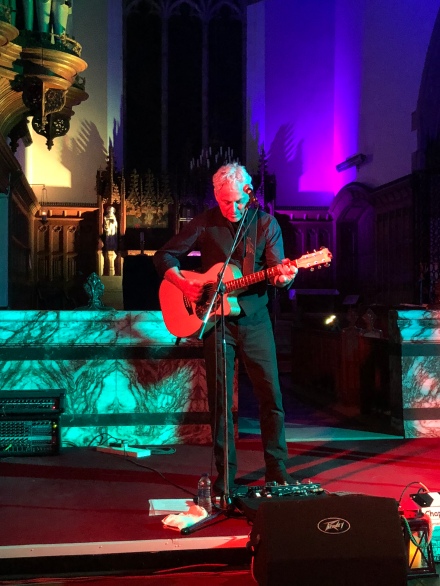 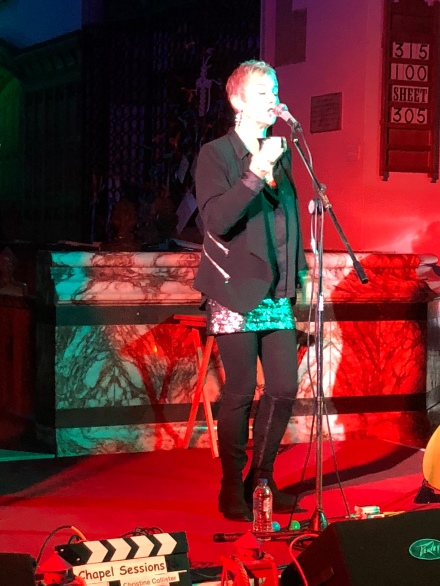 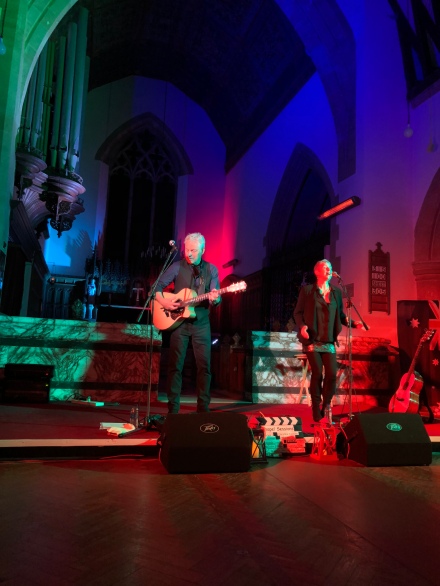 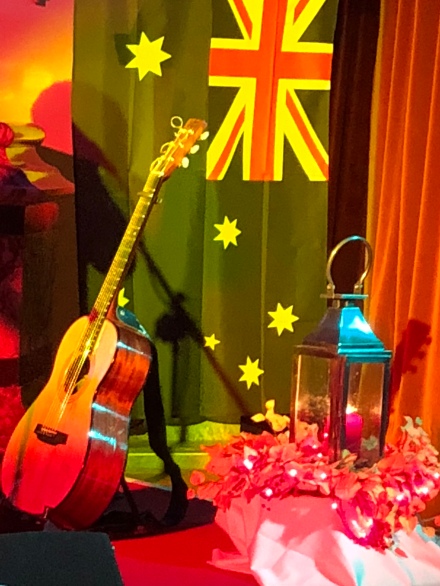 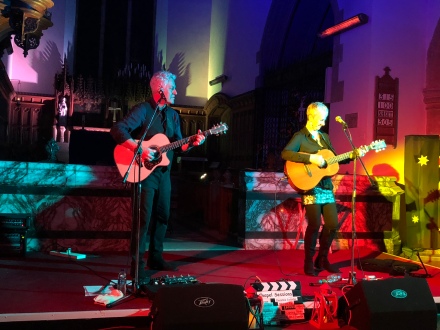 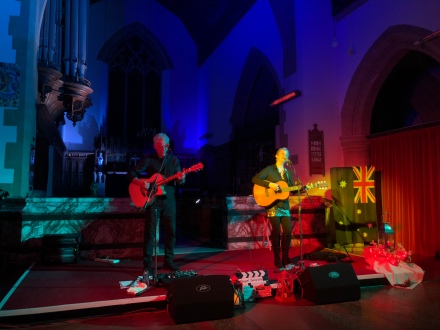 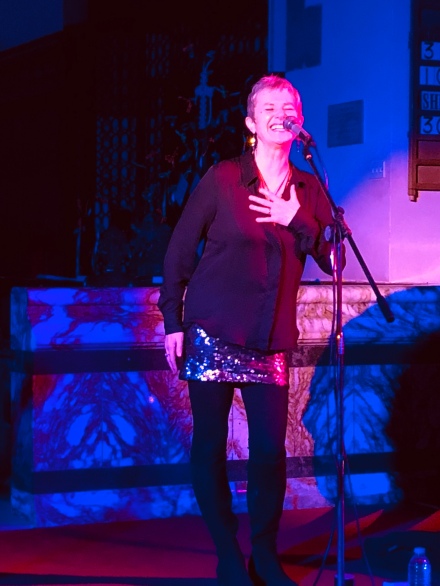 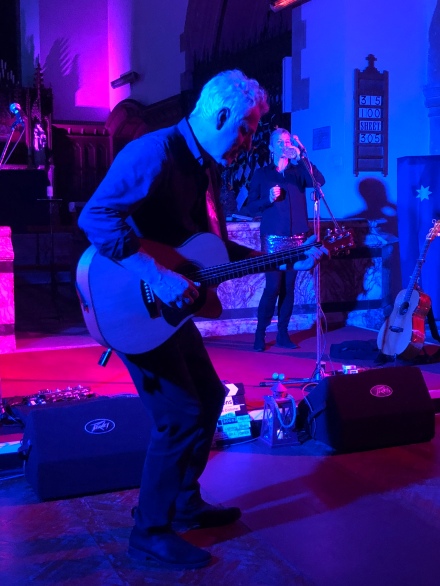 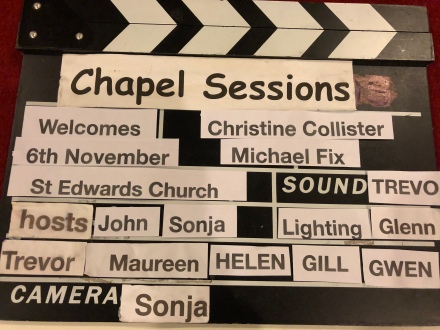 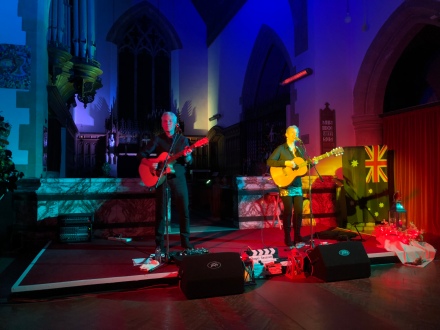 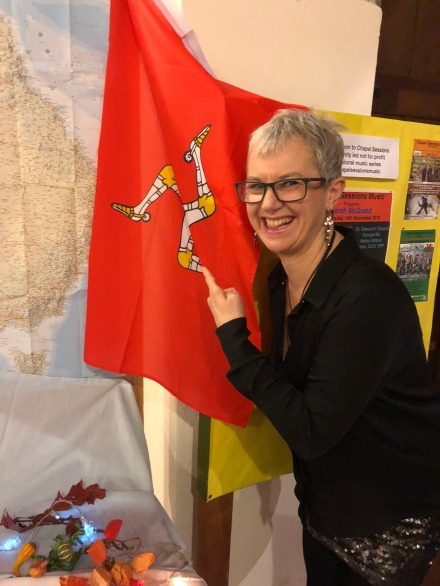